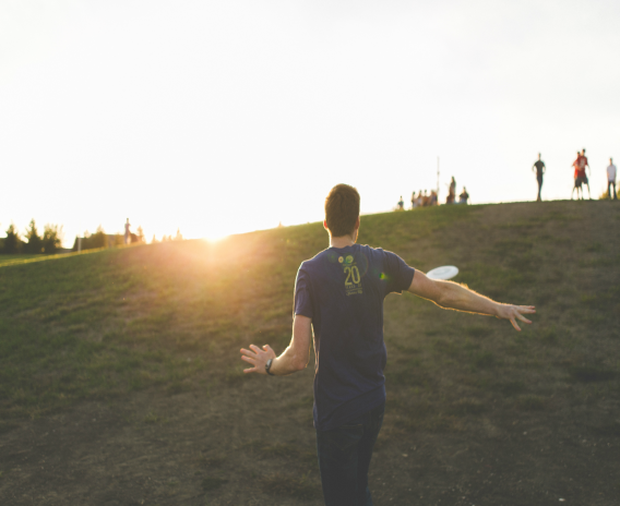 As students become more proficient in English, they inevitably begin focusing on some of the trickier aspects of the language. One of those is gerunds and infinitives. Their use is completely natural for native speakers, but require a bit of breaking down in class. Here are some pointers to over with your students.

Part One: A quick recap

A gerund is the noun form of a verb that ends in -ing. For example, playing, dancing, eating. Right away this is confusing for students, as they are used to seeing that form as the continuous/progressive form of the verb (“she is eating”, “they were dancing”). However, a gerund is a noun, and is the subject or object of the sentence. Examples are “Cooking is my favorite hobby” (subject), or “I hate studying” (object).

An infinitive is to + verb base form. For example, to play, to dance, to eat. Some people call the whole infinitive the base form, but I think it’s easier for students to think of infinitives as the two parts that they are, to + base form, and stress that they need both of these parts to form the complete infinitive. This is different from Latin-based languages, where the infinitive is just one word. Like gerunds, infinitives can also be the subject or object of a sentence.

All verbs (except for modals) have both a gerund and an infinitive form; the trick is deciding which form we need. Here, I’m focusing more on gerunds and infinitives as objects rather than subjects, though I will briefly say that, generally speaking, subjects take the gerund form. When we use the infinitive as a subject, it usually sounds very formal or very emphatic, e.g. “To dance is to live” or “To complete your thesis is your number one priority.” However, this is much less common than just using the gerund as the subject (”Completing your thesis should be your focus right now.”)

3. How to use gerunds as objects

Here’s another fun rule that has no exceptions (well, it except for modal verbs, but modal verbs are their own special exception!).

Whenever there are two verbs together, one right after the other, the second verb must be in either the gerund form or the infinitive form. This is something that A2, B1, and sometimes even higher level students have a difficult time with, especially those who speak Latin languages.

The simplest answer is, because there are certain rules we have to follow. So let’s take a look at some of the clear-cut rules when it comes to gerunds and infinitives.

*For all of these rules, if students ask you why, unfortunately, the answer is just that these are the rules—there’s no reason, this is just how the grammar is, whether we like it or not!

Rule #1: Some verbs must be followed by gerunds

I always start with the verb enjoy, because it’s perhaps one they are most familiar with. We must say “He enjoys drinking coffee”; we can never say “He enjoys to drink coffee.”

Rule #2: Some verbs must be followed by infinitives

Rule #3: Some verbs can be followed by both gerunds and infinitives with no change in meaning

Students may already be familiar with these three: Like, Love, Hate. This is the easiest category, because it really doesn’t matter, the meaning is exactly equal between “I hate cleaning” and “I hate to clean.”

Rule #4: Some verbs can be followed by both gerunds and infinitives but the meaning changes

This is the trickiest rule, and likely the one that will require the most explaining as well as the most practice. I find that lots of examples are helpful, and encourage the students to create their own examples as well. The plus side, though, is that there are very few words on this list, and we’ll just look at the main five.

Example sentence with a gerund

Example sentence with an infinitive

He smoked for a time but then he quit.

He stopped to smoke.

He took a break from something else he was doing to have a cigarette (e.g. He stopped walking in order to smoke).

We tried opening the door, but it still wouldn’t budge.

We probably tried other options as well, this is just one of the options.

We tried to open the door, but we couldn’t.

The only thing we tried was to open the door, we tried with intention.

She forgot locking the door.

She did lock the door, but then she forgot she had done it.

She forgot to lock the door.

She did not lock the door because she forgot.

She remembers calling her friend.

She called her friend and she remembers that she did.

She remembered to call her friend.

She had a list of things to do, calling her friend was one of them, and she did it.

They regret letting him go.

They let him go (fired him), but then after they felt bad and wished they hadn’t.

They regret to let him go.

They haven’t let him go yet, but they will, even though they feel about it.

Some students may notice a pattern at this point. One way to think about when to use the gerund and when to use the infinitive with these words is that the action of the gerund, the second verb, is the first action, and the first verb is the second action. For example, first he smoked, but then second he stopped. With infinitives it’s the opposite: the first verb is the first action and then infinitive is the second action. First, he stopped whatever he was doing (walking, for instance), and second he smoked.

My advice is to focus on the verbs that have clear rules, the ones discussed here. After students feel comfortable with those, they can start practicing with the rest of the verbs, and unfortunately, those simply require memorization/practice. You can find complete lists online, but I don’t encourage students to memorize the rule for 200+ verbs because it’s largely a waste of time; I recommend they learn these, and after that, try to pay attention when they’re listening to native speakers or watching movies to be aware.

One more point I’d like to mention, and then we can be done with gerunds and infinitives–let’s look at my favorite rule to tell students—it’s my favorite because there are no exceptions:

-Prepositions must always be followed by a noun

-Therefore, if we want a verb to follow a preposition, we must change it to its gerund form

After you’ve gone over all these fun rules and examples with students, it’s really just all about practice: a combination of controlled practice and production exercises are best. Also, depending on what level you’re teaching, you could also use an inductive reasoning approach, where you give students various example sentences, and then they have to figure out the rules.

Discover the world and study a language abroad